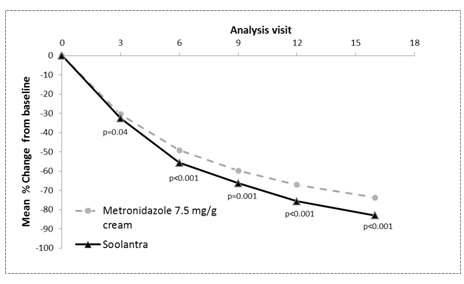 This medicinal product does not require any special storage condition.